A4 Texts That Leave Lasting Impressions – The Raven

What is it about some pieces of literature that they’re so well-loved, well remembered, stand out apart from all the others?

“The Raven” – this is the poem you’re going to read. Realizing a famous phrase from this poem has been etched into his gravestone in his place of rest, what does that tell you about how significant and popular still that one piece of writing came to be? 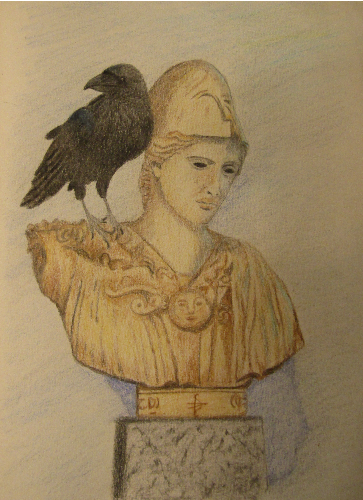 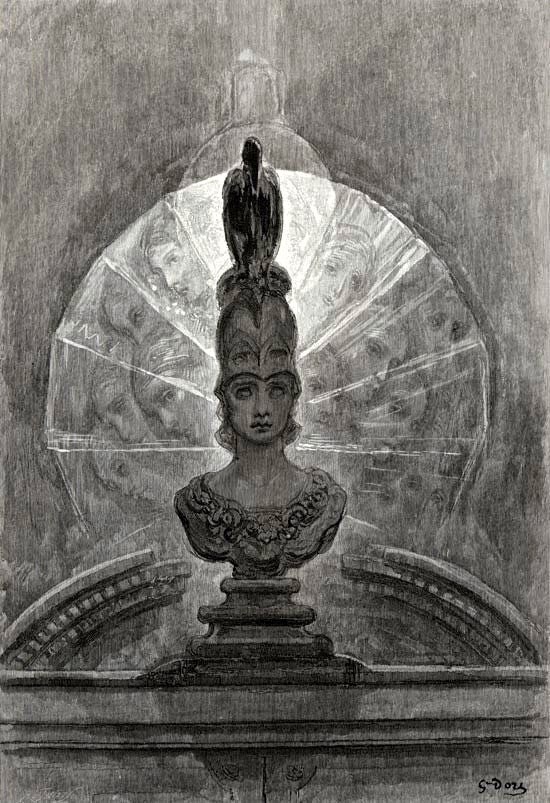 If you’re strapped for time, listen to one of these great readings of The Raven by five frightening fellows (all available on Youtube):

And, of course, The Simpsons’ take on the poem (also narrated by James Earl Jones) at TeacherTube.