B30 A3 Love and Relationships – supports

This first half of B30 continues to study the Human Experience – one of the most essential parts of that is our interactions with each other in the form of relationships. One of the most obvious reasons why the entertainment industry is so popular and financially successful is because the audience is drawn to unique and complicated relationships between characters.

Resources for this section: 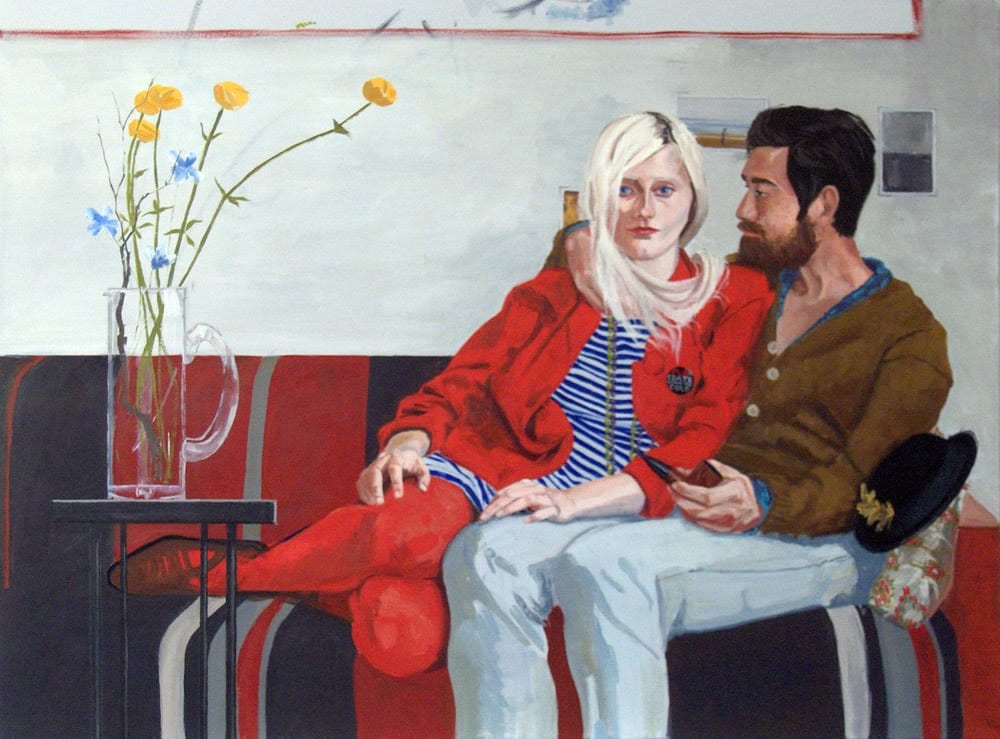 A3.1 Choosing a Poem for your Performance

Your next assignment in ELA B30 is to select a poem of appropriate difficulty level and at least 15 lines and to dramatically perform it for the class.

Ways of completing this assignment:

To help you get a sense of poems that would be suitable for this assignment, I’m going to give you a few links of ones that would work well for your choice.

You could also consider whether any poems shared in the Google Doc for your CC activity in Section A3 would be suitable and interesting to you.

The Friend – the strange cycle of gaining and losing friendships

Sorcery – the dangers of attraction

Love, I’m Done With You – ouch, a bitter breakup poem!

I am Trying to Break Your Heart – taxidermy comparison

To You Again – someone in a relationship feels unnoticed

Little Exercise – a poem about wallowing in the negative

Respiration – feeling uneasy in your skin, even to breathe

Elegy for Mother, Still Living – man recounts the parent-child relationship when he was a boy compared to seeing her old now

Poem Which Talks Back to Itself – poem speaks to parents of a boy who went missing/was murdered?

An Irish Airman Foresees his Death – contemplates what good he is doing, if any, in the war

Blackberry Picking – memories of collecting buckets of berries in the summer

kitchenette building – the mundane business of a family

Sideman – comparisons of other famous pairs