If you’re unable to join our class group in reading/acting out the play, you could benefit from a dramatic performance recorded as an audiobook. This version of audio narration of the play is performed by the actors of a famous film version of Hamlet. It includes the dramatic sound effects and music in the background to make it a realistic experience for you in reading through the play on your own.

The audiobook is one single file, but I’ve separated it so you can jump to the different Acts for convenience.

ELA B30 Studying Hamlet – the most popular of Shakespeare’s plays

Studying any Shakespeare text is a challenging task. The texts were written 400 years ago in a different time, different culture, with different gender roles and a different context. For us, it isn’t that we try and are able to read the original or modern translation of the text on a first try; for us, it’s more important that we understand the storyline and the different connections we can make between the play and our own world and lives.

For that reason, you’re going to “get to know” Shakespeare and the play of Hamlet before we read it. Understanding the basics of plot and expectations of Shakespeare plays in advance will make reading through the play go much easier and our conversations can be of a deeper topic, like motivations of characters, development of conflicts, and more.

With a partner or on you own, do some online research and learn about each of the following elements of the writing/author listed below. You’re expected to write out by hand what information you find and collect from online, since handwriting leads to longer-lasting memories and understanding.

Ap21/16 Our Pre-Reading Discussion of Hamlet Topics – for Ruby who was missing!

Before we dig into reading this great play, you did some online research to develop a pretty thorough understanding of the background, characters, plot events and other elements included in this play. Why did you do that? Because being able to 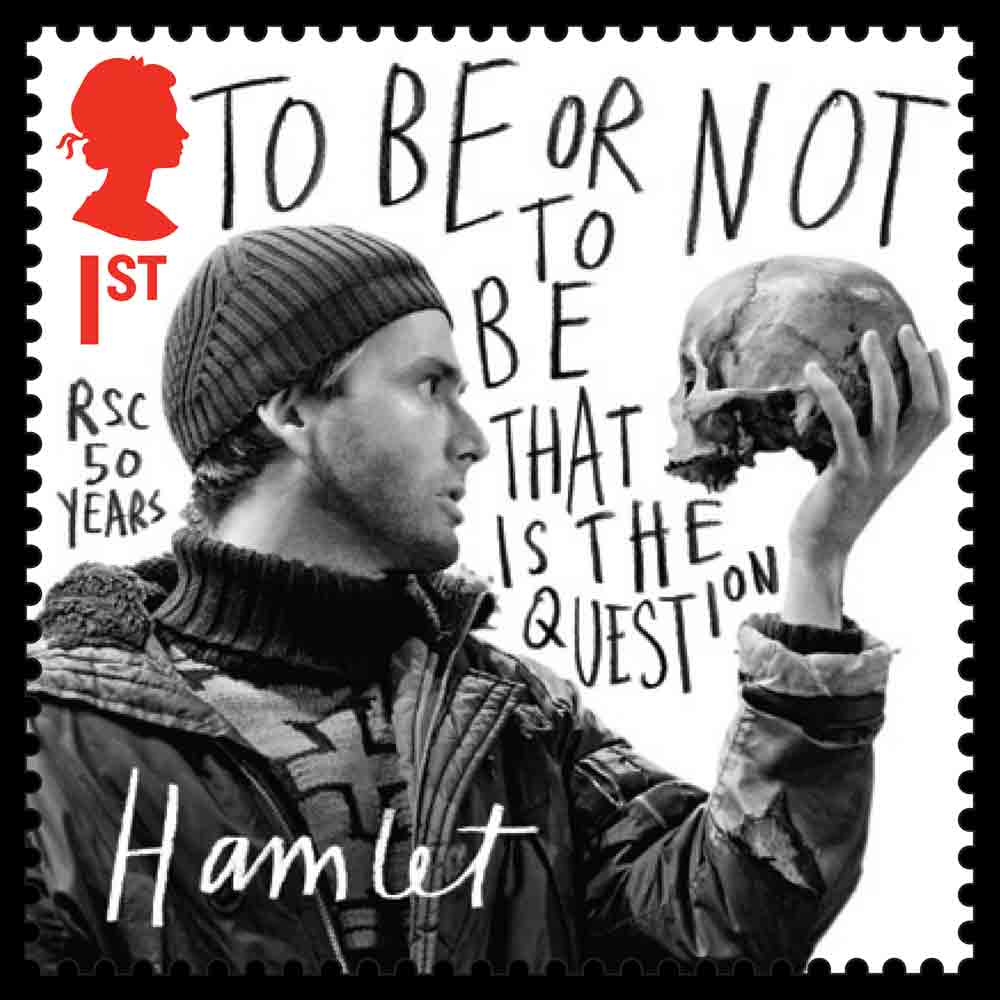 understand 450 year old literature isn’t as important as being able to understand the plot elements and deeper concepts within the story itself.

The following recordings are for Ruby – it’s our review and discussion of what was found in this pre-reading inquiry searching.

We’ll be reading the play using the No Fear Shakespeare that shows the old text version beside a modern translation. You can find the link to it here. Make sure you keep track from class to class the page/website we left off from.

We’re going to have some fun! While we read through our play, Hamlet, together, we’re going to try tweeting about it as if we were observers in this community where all the tragedy unfolds. We had to work out a few procedure items to start:

We wanted to check and see if anyone else was really using #HamletTweets and they have been, numerous classes seem to have added comments. Other teachers have had students write the tweets on paper and then the teacher tweeted them on behalf of the students. There are lots of ways to go about trying this!

Here is a collection of some of the funniest ones we saw.

The game between laertes and hamlet tonight is to close! I cant bear to watch! @mrsfullbright #hamlettweets pic.twitter.com/SqpoYjYE3P

Hamlet buys groceries Act 1: “Cart or basket? …that is the question.” #HamletTweets

Ap 19/16 A Collection of Hamlet Resources – get to know the play!

Before we read the play Hamlet, you’re going to study about the play Hamlet. (Say wha?) Yes, you’re going to use the World Wide Web and do some digging and learn the secrets of Shakespeare’s  most famous play, Hamlet. Shakespeare even taunts readers/viewers of the play with a famous line that dares them to “Pluck out the mystery” (3, ii). There’s one overriding question related to this play. Let’s see if you can discover it. As you come across great resources to help explore this text, share them and I’ll add them to our collection here.

You can click on the images to open them in their respective websites.