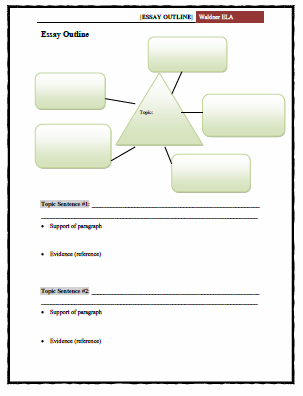 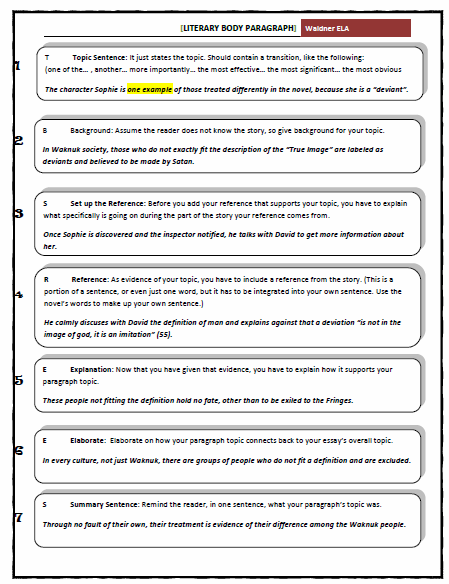 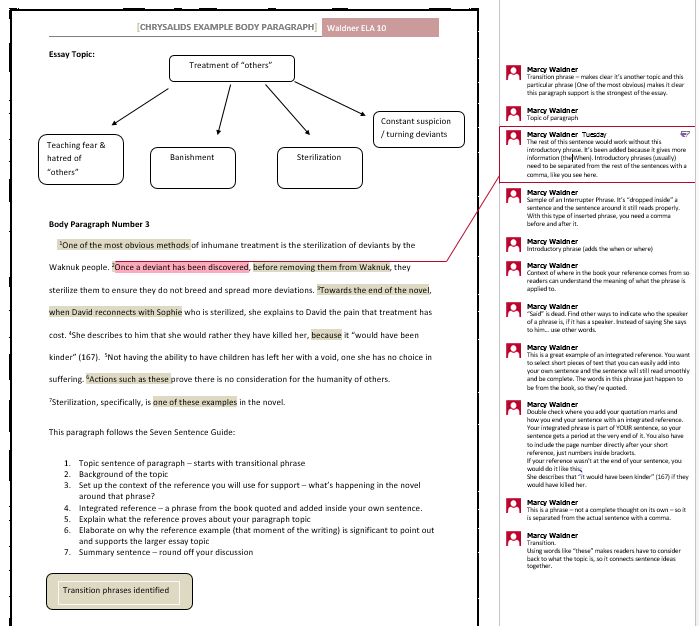 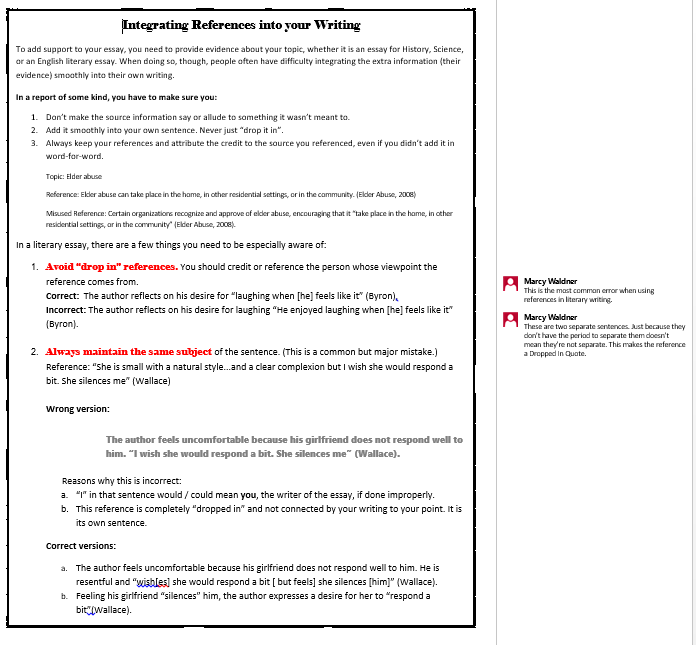 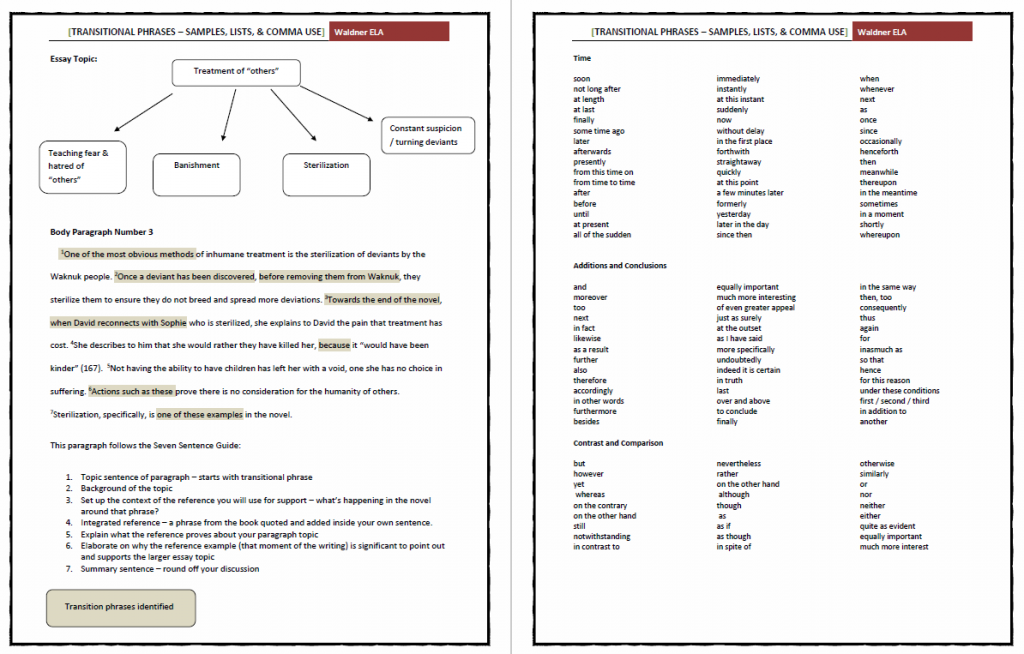 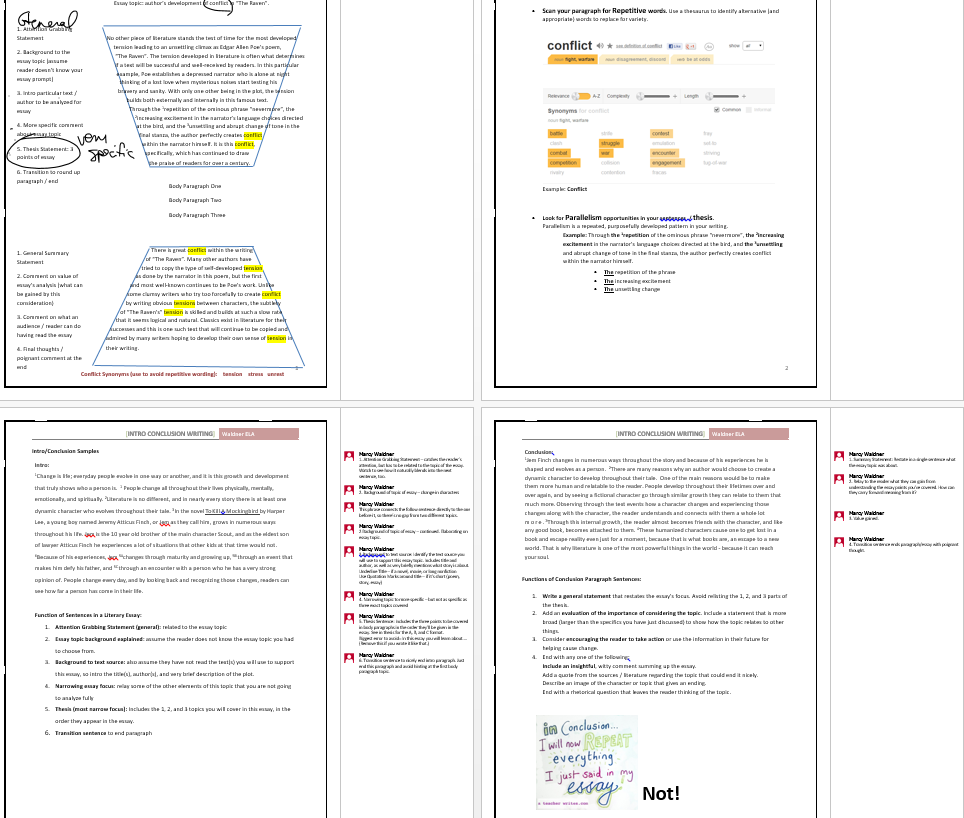 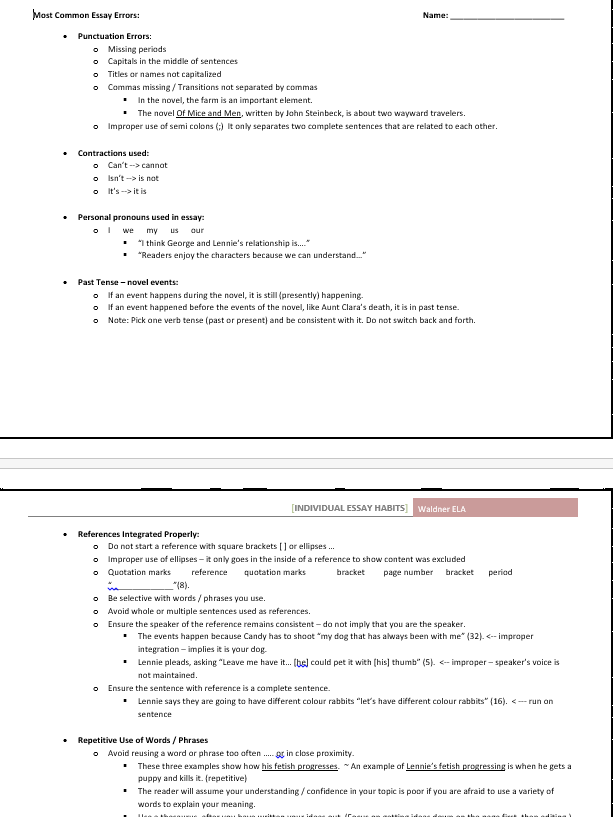 When you know you have an Analytical Essay coming up, it’s sometimes helpful to skim through your essay topic choices before reading so you can watch for and collect text references that you feel will help support that essay when you get to writing it. On the other hand, some people dislike this, picking an essay topic in advance, because the prompts may somehow give things away in the plot and ruin your fictional reading.

The choice is yours! When you do want to pick which essay prompt to develop a response to, they’ll be here waiting for you.

Essay topics with a strikethrough the writing have been picked by someone else already. First come, first serve!
The ones already selected will be crossed out.