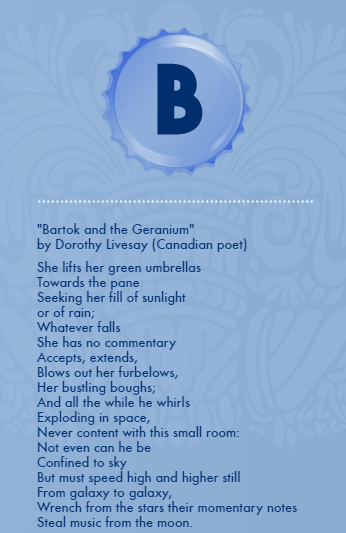 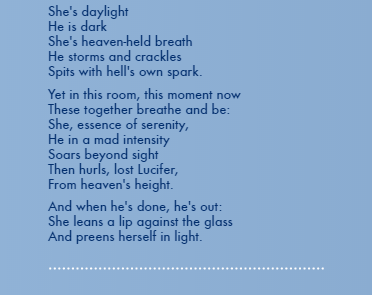 In the A30 course, you’ll read a non-fiction and a fiction novel. Everyone has their own preferences and interests in what they’ll spend their time reading about, so I have several options for you to choose from for both these types of novel choices this year.

You can click on the link to learn more about the novel or read ratings/reviews to help you make your choice.

If you have an idea for a replacement for either of these genres of books, talk to me and we can maybe include it in the list.