You’ve recently studied and analyzed an old-time, original fairy tale, one that was likely quite a stark contrast to the type of enjoyable and reassuring fairy tales you’re used to in more modern times.

Examples of the extremes of older, original fairy tales includes: 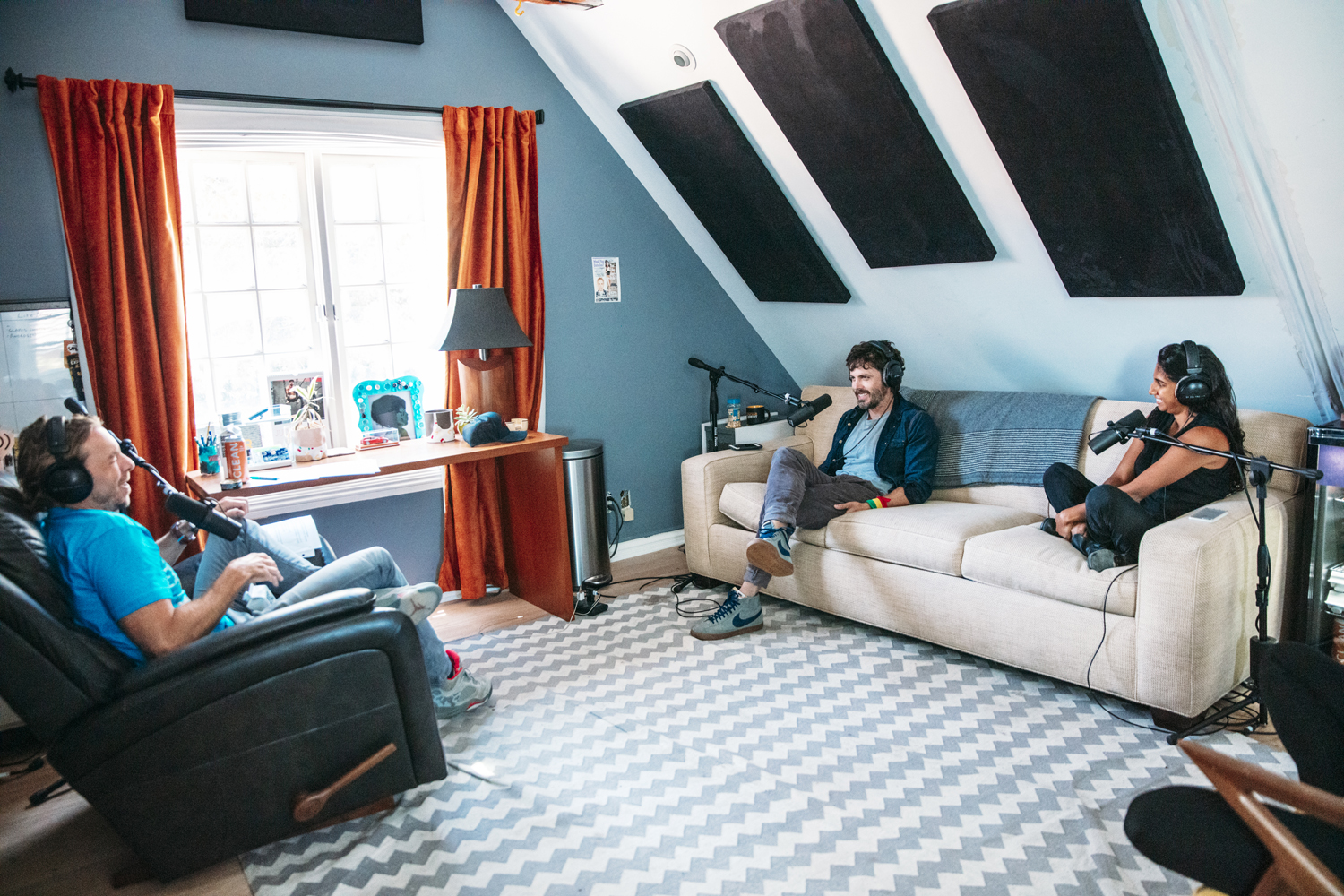 Newer fairy tales, the ones we read to kids today, don’t include such gruesome and horrible storylines. And for good reason!

Your task in this assignment is to write the dialogue exchange between an interviewer and the main character of the original fairy tale you read. In that conversation, the interviewer wants to challenge the character on the messages and potentially dangerous influence their “story” would be to today’s kids.

The interview conversation will be written out in Script Form with the goal it is performed as a Stage Play.

To see samples of short stage scripts, try these: 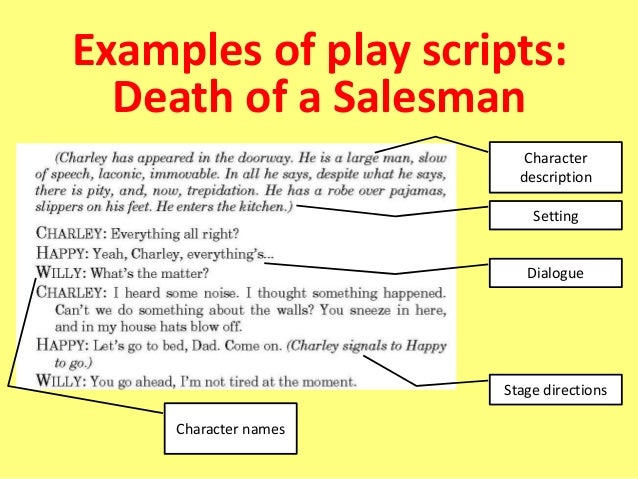