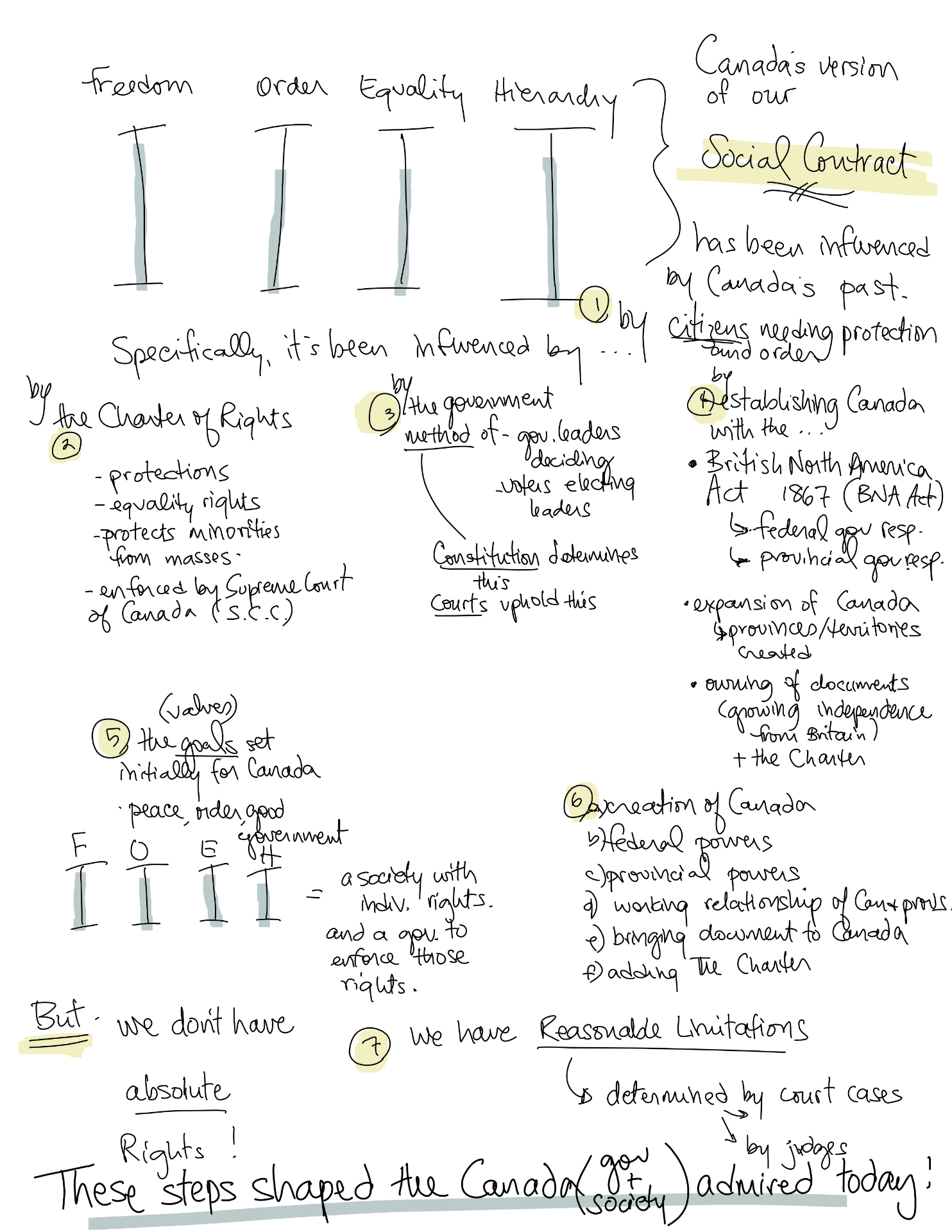 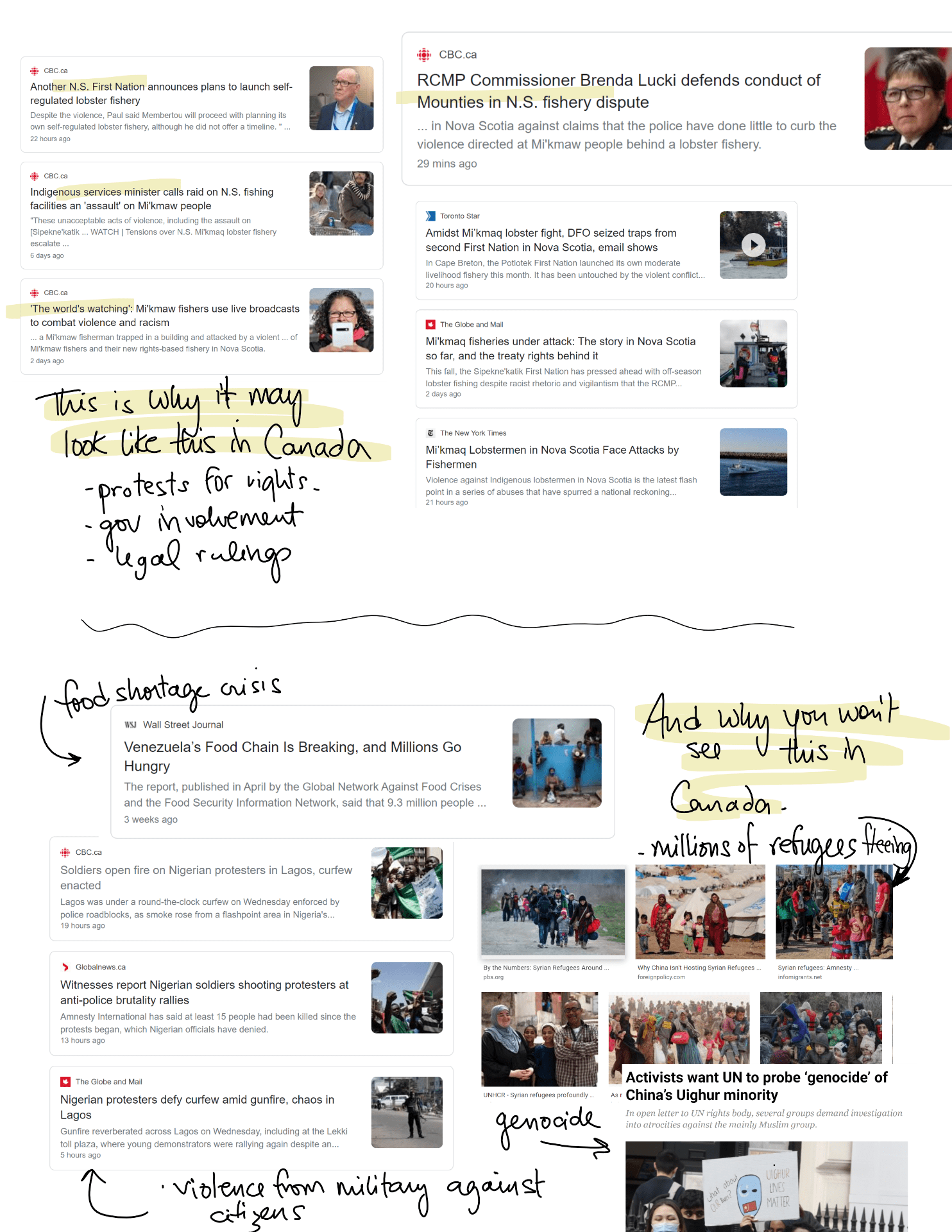 Canada is considered one of the best societies in the world with high quality of living. Part of that measurement is because there are strong individual rights protected by law in Canada. Their source is Canada’s Charter of Rights and Freedoms. This section explores that and what it means to Canadians.

All these steps and parts of Canada’s social structure contribute to the reasons why Canadian society looks the way it does today and doesn’t look the way it does in Venezuela with corruption and poverty, or Syria with millions of citizens fleeing the country, or Nigeria with military soldiers firing on and killing civilian protestors.