Our Unit Three focuses on the study of Economics related to decision-making.

To understand the basics of Economics, this short video will give you an outline of it. Some concepts to focus on:

Each country must make economic decisions that best support the standard of living for their citizens. The documentary below discusses some of the main concepts related to these resource-use decisions. Included are:

Countries can be assessed on a scale of greater and lesser quality of life. Do any parts of the following map surprise you? 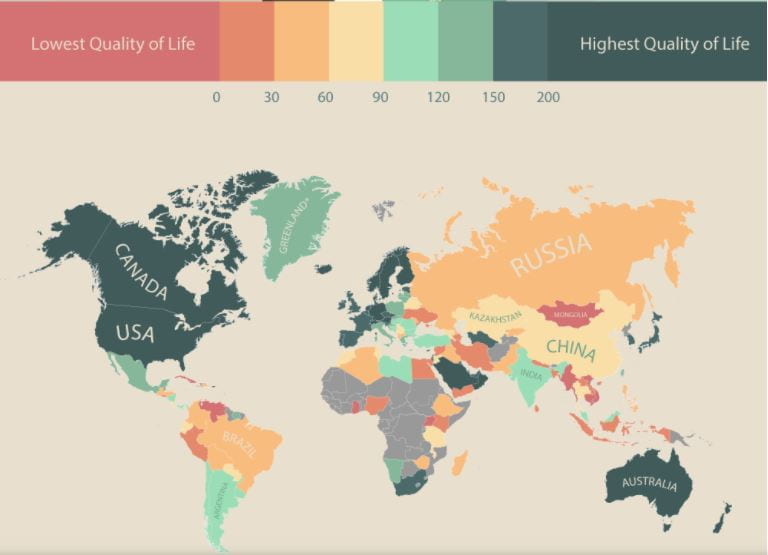 Here are some additional sources to help us better understand some of the concepts we’re learning about: 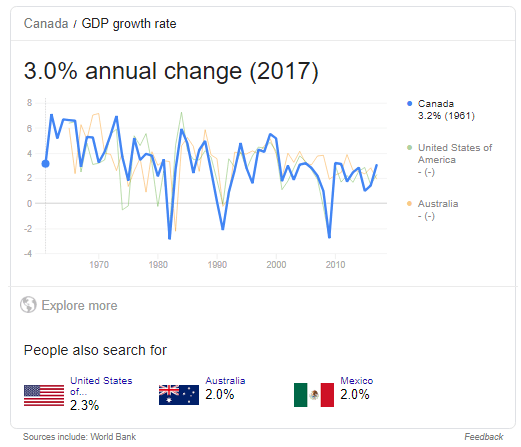 2. World Bank measures the wealth of each country.

The World by Income – site 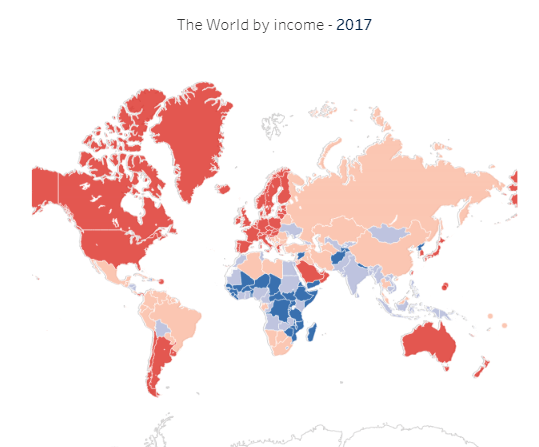