In this section, you’ll be considering how experiences are different for children and youth today compared to the experiences from decades ago. The impact and integration of technology used daily by children, for example, is a clear example of how times have changed.

Personal Judgement: Understanding the conflict with the cover of Girls’ Life magazine. Is the actual magazine cover on the left dangerous to girls and gender norms?

Facebook Comment Discussion on this Cover: If you’re not able to participate in a group discussion on the cover and whether it’s dangerous, you could skim the comments and see what the public thinks. 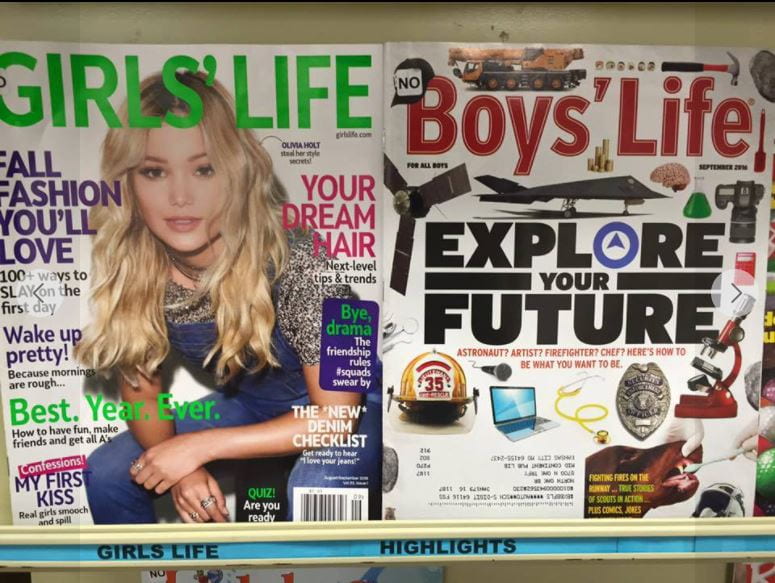 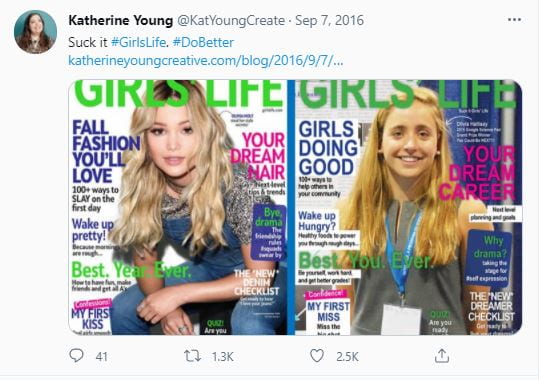 Before Watching Your Documentary: you should approach a documentary differently than you approach watching a movie. If you’re not experienced with that difference, the following articles will help you understand the difference.

Several documentary choices are assembled for you to pick from. There are considerations to follow through with Before Viewing, During Viewing, and After Viewing. 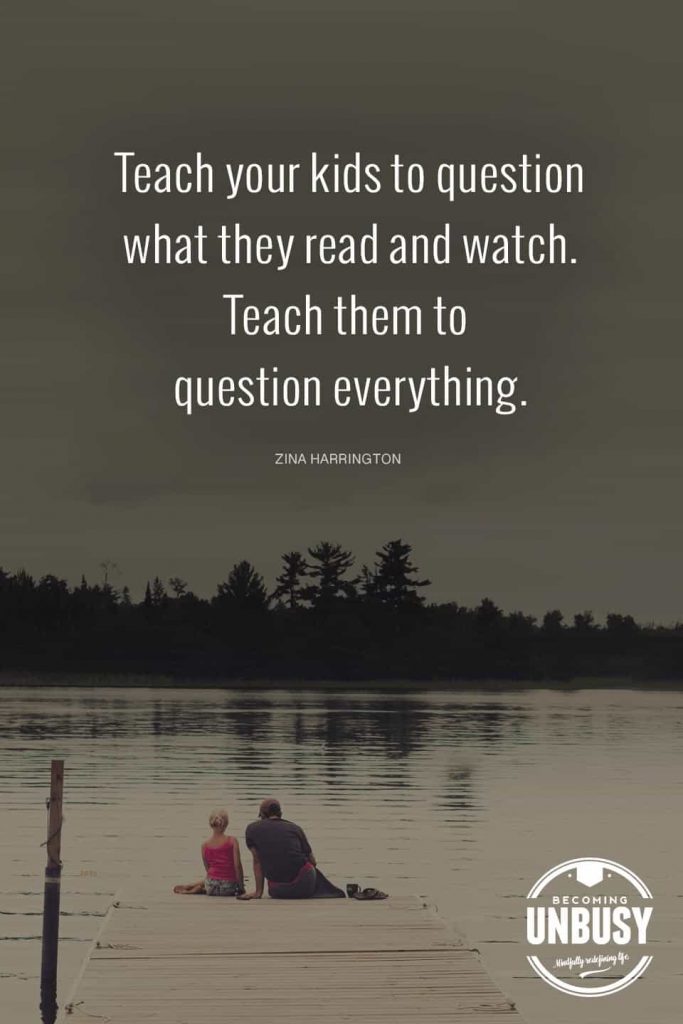