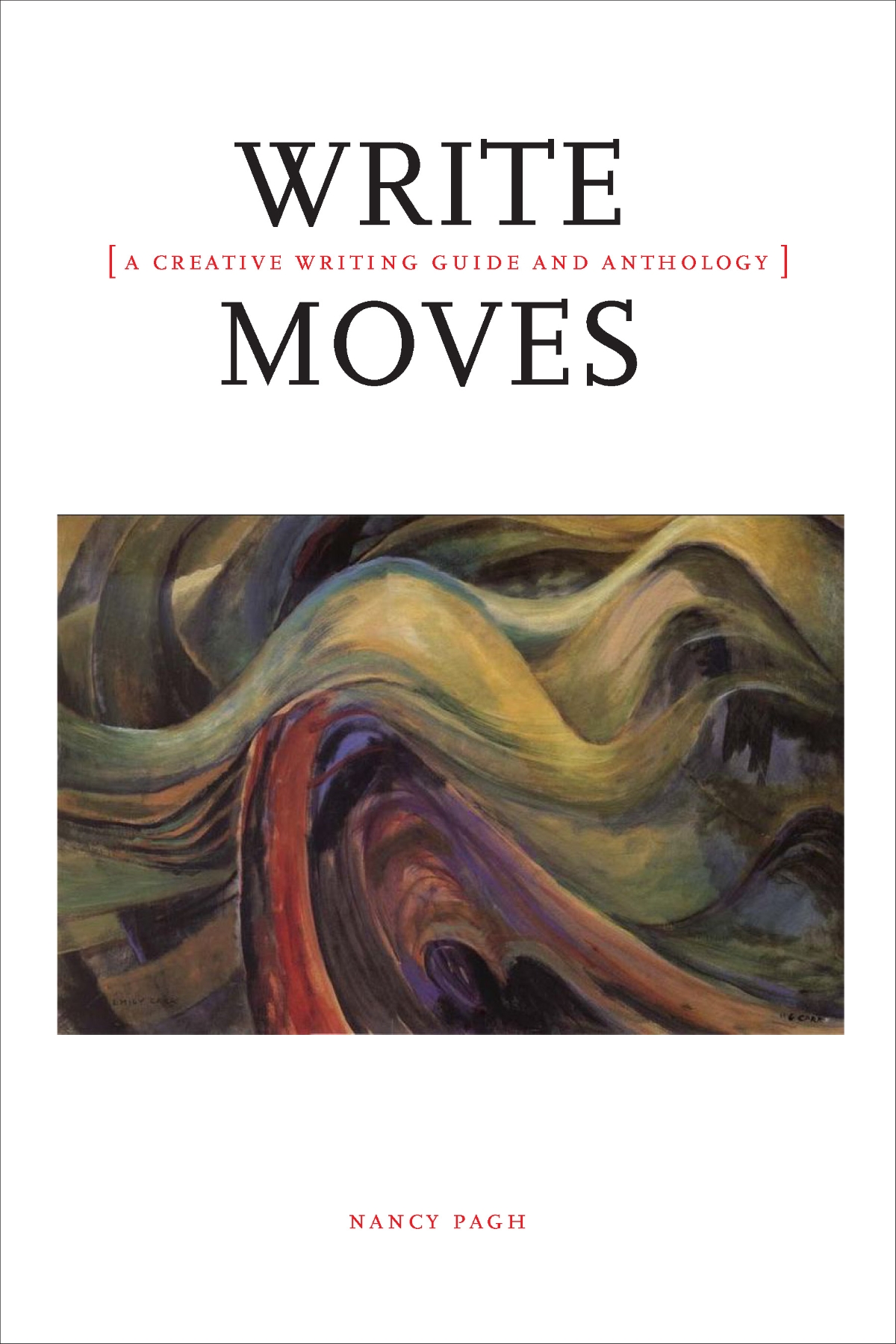 Here is a 55-word story called “Wax and Wane” written as an example: