We’re learning what life was like, specifically for the colonist building the New France settlements. Their lifestyles and ways of life were influenced heavily by the French traditions of their homeland, but new customs were developed as well to meet the needs of their new and young society. These early years in Canada have left their mark on the Canadian identity and heritage we have today. 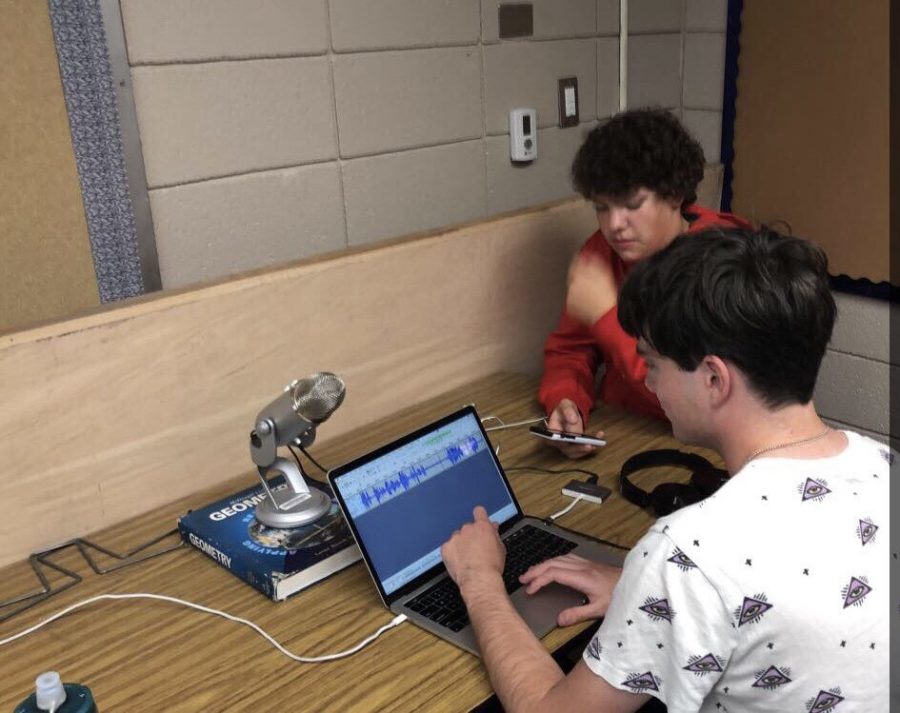 Stage Two: A Creative Representation of Your Observations

Specific to this Collision of Cultures in New France: