You’ve done research projects before, where you gathered data on a topic to learn more about it. The end result of that process was learning and possibly a summary of facts.

You’re about to do an Inquiry Project; this is different.

We’ve studied the number of ways Canada is a democracy. Your inquiry project will relate to democracy in some way, either related to Canada, in comparison of one country to Canada, or studying another country entirely.

The list of questions offered to help you get started in your thinking:
(The red font indicates someone’s picked this topic.)

Discussion example:
In 2004, I lived with teachers in Prince Albert who taught at the Carlton High School. They were Ukranian and I recall them being concerned with an upcoming leadership election in the Ukraine. There were concerns of political corruption or interference, so several people worldwide were selected to go to the Ukraine to “monitor” and be witness to that election to be able to report back to the global community about the fairness of the election. The father of the family I stayed with travelled there to be one of these witnesses. It was around the same time that one political leader of the Ukraine was potentially poisoned – it caused clear damage to his face and body. As someone unfamiliar with stories from other countries, you may be surprised to learn of such corruption. It makes us more appreciative of Canada’s rule of law.
Now, 14 years after his poisoning, this former Ukrainian president has shared his reflections of his experience. 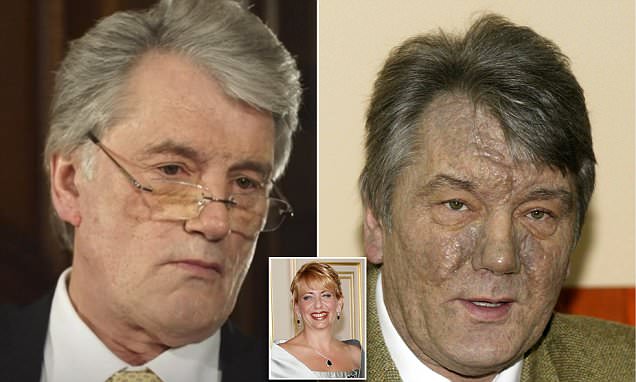