We’ll have a fun, engaged, #activelearning class this morning in #ELA9! We’ll start #Shakespeare and will dig around online with the topic of #languagedevelopment – since the text of any #TheBard plays are brim-full of new language. We’ll explore online on a topic and go wherever the searches take us. We’re fortunate to have 1:1 #edtech #byod so each student is able to direct their own online discovery of this topic or go at their own pace. 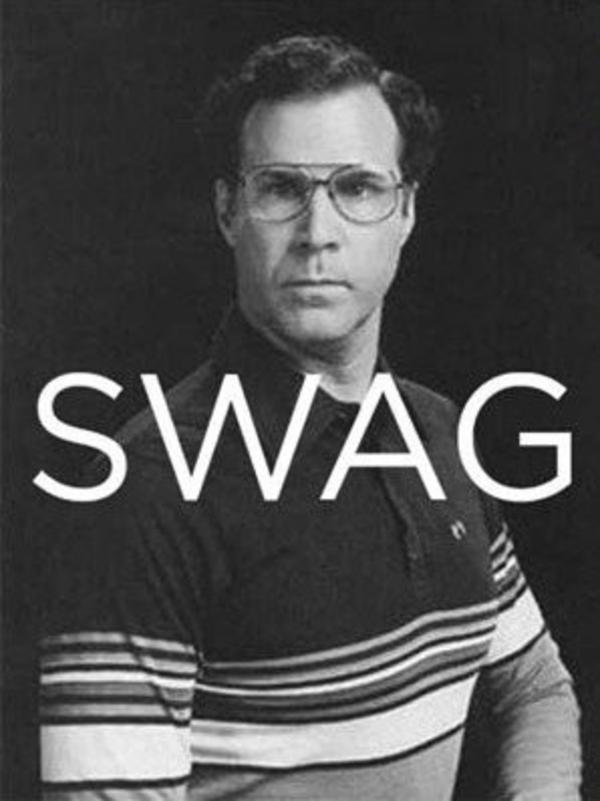 This will be a lively, engaged and concept-attainment sort of class! Have fun with it!